Hunter’s diagnosis came as a shock. He was our first child. Sure, there were some behaviors that seemed “unusual.”  I come from a long line of calm and conforming  girls, and Jeff had not been raised around other children, so we just assumed this was normal. Having a boy, for me,  was an entirely new ballgame. There were many behaviors that concerned us and our family.
Transitions from home to anywhere were difficult. Taking him anywhere had become a chore.  I will never forget the first day of pre-school orientation. Jeff and I took him to see the classroom and meet the teacher. We walked into the classroom and he suddenly turned into a bull in a china shop. He ran to the play kitchen and began throwing everything and yelling and running around as we just stood there in disbelief. It was humiliating. Then, we had to go sit for an informational meeting.  I felt like all eyes were on us. 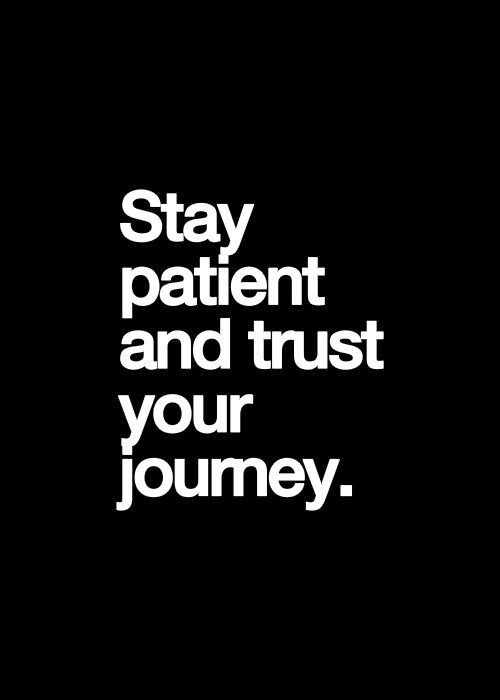 The beginning of pre-school was very difficult.  Notes were sent home every day about him being out of control and not listening. I received the dreaded phone call many times, “Mrs. W------, Hunter…." (just fill in the blanks).  Then, one evening driving home from Hunter’s t-ball game, Jeff told me that Hunter’s pre-school director had called him that day, and she thought Hunter might have A-U-T-I-S-M. Yep, that’s right, he spelled it for me.  I was sitting in the car, listening to the hum of the road thinking, “What does that even mean?” All I knew was that I was tired, so tired from this child.  I was pregnant with Grant at the time. I didn’t think I could take one more thing.
Sure,  “why me” crossed my mind (and has many times since), but my “gotta fix this” attitude kicked into overdrive.  I immediately called our pediatrician who got us on the super long list to have him evaluated by specialists. In the meantime, I read books, looked on the Internet, and ultimately compared Hunter with these children I was researching.

The diagnosis finally came to us as possible Aspergers/ADHD, but it was too early to diagnose for sure.  The final diagnosis came at the age of 5, and the suspicions were confirmed.  Then, this “Sassy Aspie Mom” began my journey as a warrior for my little boy.
Posted by Unknown at 10:05 PM No comments:

The past few weeks have brought many challenges this “Sassy Aspie Mom” never thought I would face. I have had to make decisions that made me question my parenting, my relationships with family, and my relationship with God. I have had to reach deep within myself to find strength I didn’t know I had. 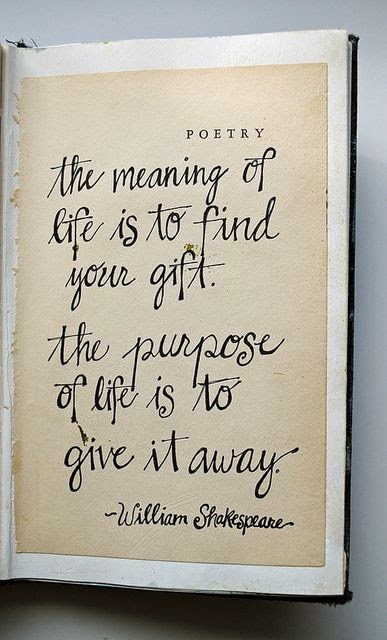 Through all of this, I have also done a lot of reflecting on my life. The one memory I can’t seem to get out of my head is that of me in the hospital holding my newborn son. I can vividly remember holding him and looking down at his sweet face and saying out loud to myself, “This is the reason I was put on this earth!” I can remember tears streaming down my cheeks and being more certain at that time than any other time in my life that this was why God put me here. This was my purpose!
Recently, I have started questioning this. I have started thinking that I was failing miserably at my purpose. Then, I heard a quote the other day, “God never wastes a hurt”. Wow, if that is true, then nothing has been wasted on me. The last 7 years since Hunter’s diagnosis have been filled with hurt.  Then, one day I started writing. I sat and wrote for an hour,  and when I finished, I could breathe. I felt like a huge weight had been lifted off my shoulders. I had found purpose through my pain
As parents, I think we always question our decisions. Children don’t come with a manual. I always say that along with the children, I pushed out the guilt. As moms, I think we are just wired this way. I think we spend our entire lives worrying about our kids and wanting to make sure we are doing right by them. Sometimes we are amazing and sometimes we fail miserably, but we have to keep trying.
I believe that I gave my children life and they give me fullness of life. I hope that through this blog, I can help bring strength and determination to all of us (and there are so many)! We have to be able to reflect, regroup , and be ready for what tomorrow will bring!
Posted by Unknown at 10:59 AM No comments:

She was afraid, but she did it anway!! 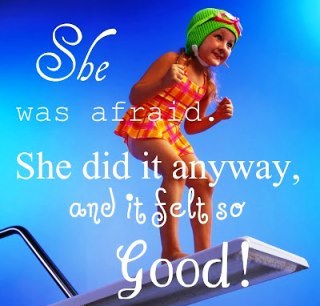 My Dad, who is literally best friends with both of my boys spent the Saturday night before we left cuddling my youngest, Grant, as they both wept. Hunter, my oldest child with Aspergers, made jokes and was acting very happy (because he didn't know how to show his emotions) which in turn was hurtful to my parents and uncomfortable for everyone. I knew he was hurting inside because of the tremble of his chin ever so often and the occasional tears in his eyes. He had the fear and the sadness, but he also had the horrible agony of not knowing what to do with all of these emotions and the turmoil they were creating. Grant knew to cry. He knew to be sad. At the very least, he knew what to do with the emotions that were hurting him so much!

Too make this move even harder, I am an only child which, in-turn, makes my children the only grandchildren. I am from a very small German Catholic community. I was raised in the same house my entire life. I grew up 2 blocks from almost everyone in my family, and even though I was an only child, I was never really alone.  I went to college 4 1/2 hours from home, but it was not the same. This was real change! This was being away from everyone and everything I had ever known! Along with the excitement of moving to a new place came the hurt of my family and the guilt I put on myself for doing this to them.

Sunday morning finally came. We rolled up our air mattresses; did a final walk-thru; said one last good-bye to our Indiana home; said good-bye to my in-laws (who were trying desperately to hold everything together); walked to our cars and thus closed that chapter of our lives. That Sunday, we left our home with two cars, two dogs, two kids, and four broken hearts to start our new adventure in Texas.

We left later than expected on Sunday, so the fourteen hour drive turned into early hours on Monday morning.  The movers were supposed to meet us at our new house late that morning. We were exhausted and thought about staying in a hotel and calling the movers off until the next day, but the boys were begging us to drive to our new house. I think they were searching for some sense of normalcy. Jeff and I were anxious to get there too, so we pulled over at a few rest stops to rest our eyes and finally we made it home (it still feels strange to say that)!We walked into the empty home and let the boys explore for a few minutes because until now they had only seen it in pictures. We carried one air mattress to our master bedroom and blew it up. Then, we all crawled onto it and together we slept in our new home. We were unsure and sad, but we were together. Somehow the togetherness made it feel right.

Sometimes in life you know that the bad things in your life are leading you to something greater. That is the reason I have started my "Sassy Aspie Mom" blog. The past year has brought many changes for my family. Yes, I said the dreaded word for an Aspie mom "changes." My hubby lost his job unexpectedly on March 16th, 2013. Within 7 weeks, he had accepted a job in Texas. Suddenly,  we were putting a " for sale" sign in the yard of our home in Indiana. My 11 year-old son with Aspergers Syndrome had lived in that house since he was a year old. My husband and I made a quick trip to Texas to purchase a new home in 3 days. Three weeks later, after many trips to Goodwill and a lot of packing, we were beginning our new journey.

Moving 14 hours away from my friends and family has put a real perspective on my life. What I have learned after many hours of soul searching is that being a thirty-something mother of a child with Aspergers Syndrome can send you to the depths of hell some moments and make you so proud others. Some days can leave you speechless with sorrow and some lauging in astonishment. It can make you lose sight of who you are and where you are heading in this amazing life you were given.  I hope that along with my humble insight into my journey, I will help so many of you who are just starting your journey or trudging along like me.